When Not Helping, Helped. 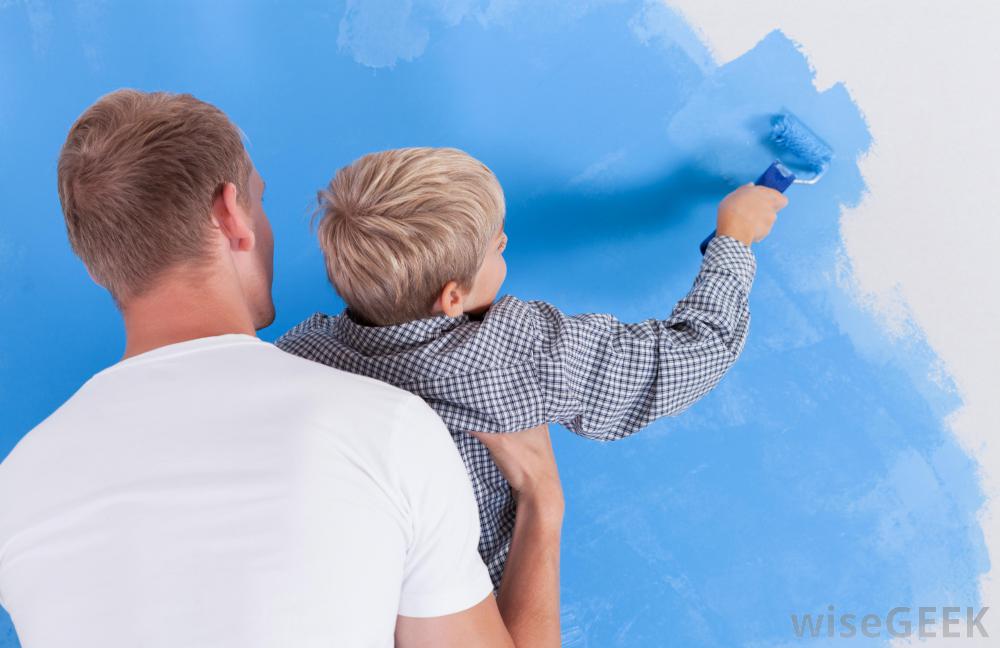 He’s been clean and sober for 4 months now. He is reunited with his son. He is working and thriving…not through our 10,000 Beds scholarship program, but because of it.

It’s been nearly a year since the call came in for a young father without hope and without resources. He had overdosed multiple times in recent months, been incarcerated and in ER several times, and flatlined once.

The Mom’s voice was frantic, tearful, and afraid. She was begging for help for her son. He had voiced that he wanted help, it was the first time he had ever asked.

He wanted to be a real Dad, to be present in his son’s life. She had begged and pleaded and cried, and listened, and stood firm over the past years. She had doubted too, when he professed to be living a sober life or to be attending meetings.

This time she listened again, closely. There was something different. This time she knew he was ready. She called us.

It was Friday. He was approved to admit on Saturday.

We booked airfare. Mom washed clothes. The client tied up any loose ends and spent time with his son, knowing it would be months before he saw him again.

Mom called early Friday evening and let us know all was well, they were ready; she would have her son at the airport two hours before takeoff. We were excited and optimistic for this family.

And then, the son decided to make one last trip to say goodbye to friends…late on Friday night…and that single decision derailed everything.

Our client was arrested on several drug related charges that night. It wasn’t his first time behind bars, the judge was familiar with his history, no early release was approved, not even for treatment. And Mom didn’t raise bail.

So our client stayed behind bars, made calls to his Mom and son as allowed, and committed to getting treatment when he got out.

I promise, he said. I won’t screw up again.

Why should I believe you, asked Mom?

Because “they believed in me,” he said.

And “they were the first to believe in me in a long time, so I want treatment. If they believe I can do it, I believe I can too.” I will go to treatment. And get better. And stay clean and sober. And be a Dad.

Because “they believed in me”.

Mom called us. We did not have a bed available, and he couldn’t go back to the top of the list, that wasn’t fair to others waiting for help.

This young man is now 4 months sober. He did not go through a 10,000 Beds scholarship, his Mom was able to find sponsored treatment in his home state and he spent 90 days there. He continues to heal, to listen, to observe and to adapt to sobriety.

It’s a different world when you are sober, as he is finding out. He’s being a Dad. And he’s present, clean and sober and a daily part of his son’s life.

Mom called today. She also texted photos of Dad and son. She wanted to say thank you, and to tell us that even though treatment was found elsewhere, it happened because “you believed in him”.

Thank you Mom. We still believe.

10,000 Beds, Inc. is a 501c3 nonprofit organization. We partner with addiction treatment centers to provide scholarships to those who want and need help, but are without resources. We are on target to award more than $1,000,000 in scholarship treatment before the end of 2016. Please visit our website and support our mission!