Not Everything Is As It Appears 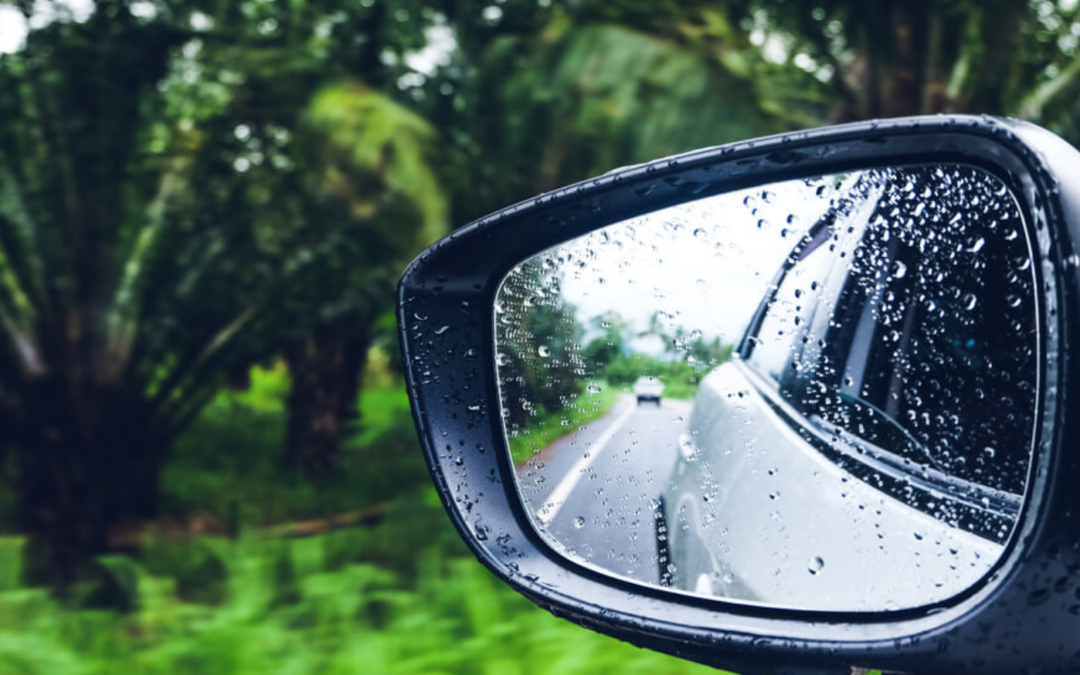 It was mid-term, seventh grade. I was in my home economics class and we had just finished ironing stencils on aprons. On that particular day we had a substitute. When the bell rang, the classroom emptied faster than I’d ever seen it, and before cleaning up the stencils, ironing boards and irons.

Being the ever-dutiful redhead, I stayed back to clean it all up, feeling a bit bad for the substitute who had been pretty abused the entire 45 minutes by a few of our more interesting students.

Not everything is as it appears.

Before accusing someone of something, take a step back, take a breath, and take a moment to figure out what really happened. (OR….When the bell rings, get out of there! Or grab a witness.)

The ironing boards were at the rear of the home economics room – which was larger than a normal school room – and I quickly finished straightening up and headed for the door to get to my next class before the bell rang. As I was making my dash to avoid a tardy slip, I heard the substitute call for me: “JEAN!! STOP RIGHT THERE!!”

I blinked, turned and stopped. (What in the world was going on?)

“JEAN, DID YOU IRON THESE STENCILS ON THE IRONING BOARD COVER?” fumed the substitute. I wasn’t sure what stencils she was talking about but I knew I had not ironed any stencils on anything but my apron.

“THEN WHY DID YOU STAY AFTER CLASS WHEN EVERYONE ELSE LEFT SO FAST?”

“I DOUBT THAT. LET’S GO SEE THE VICE PRINCIPAL. YOU CAN’T GET AWAY WITH THIS KIND OF THING.”

I blinked. I was a straight A student, with absolutely NO behavior problems. And I hadn’t ironed the stencils on the ironing board cover. My REAL teacher would know this! (Again, what in the world was going on?)

I followed her to the Vice Principal’s office (who was rather surprised to see me), he called my parents, they came in and we all talked about what had happened. In the end, it was my word (a freckled 13-year old) against the substitute) and I lost! I couldn’t believe it. They believed her, even though she was wrong. I received a 1/2 day suspension and the wrath of my parents.

To this day, I am baffled by the whole thing. It was humiliating and so infuriating.

No one believed me, but I was telling the truth.

And it doesn’t matter if you’re 13 or 93, when someone doesn’t believe you and you’re telling the truth, it’s confusing, frustrating  and difficult to understand. What is their motive? Why you? Why me? Why now?

So, let’s be cautious before making judgements. It’s much easier to look ahead and focus on what’s there, then to look back and wonder how you missed it.

Effective leaders do a lot of listening before making a decision.

And they ask questions to help verify information, consider all circumstances, personalities, motivations…we’ll talk more about this in a later post. But they always listen.

Never forget to listen. Or to leave when the bell rings.

And always have a witness. Seriously.